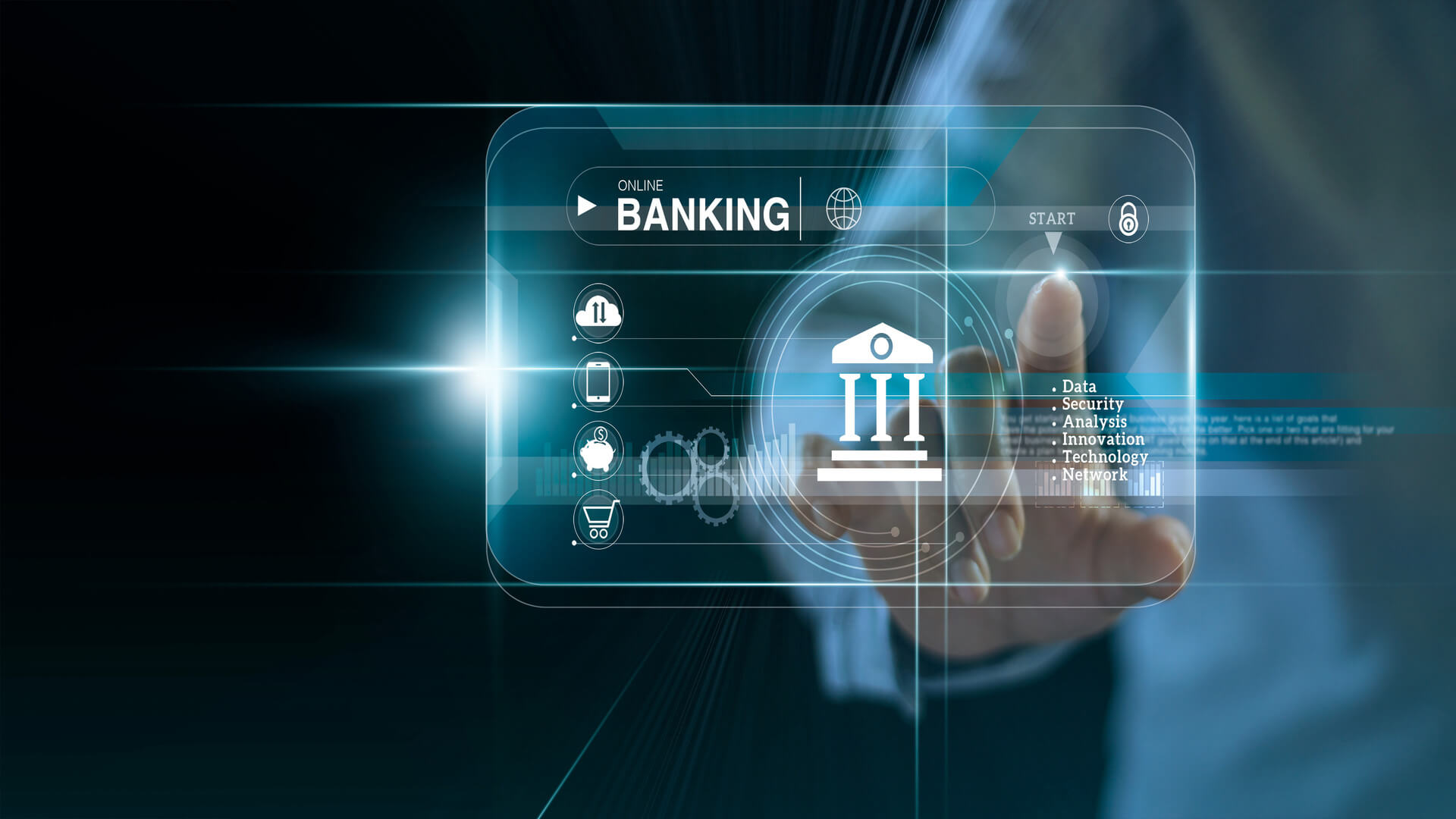 This is a percentage increase of 16% from last year when 23% of Brits said they had an account with a digital bank. It is also over 3 times the amount of Brits who had one in January 2019 (9%).

Finder’s 2019 research found that 24% of Brits intended to have a digital-only account by 2024. However with 27% now having an account, Brits have gone digital 3 years earlier than expected.

A further 17% of Brits intend to join them over the next 5 years, with 11% planning to do so over the next year. This could mean that 44% of Brits could have an account with a digital bank by 2026. If this percentage were applied to the UK adult population, it would equal almost 23 million people.

The top reason for opening an account continues to be convenience that digital-only banks provide, for the third year running (26%). The second most common reason was that users needed an additional account and setting up a digital account seemed to be the easiest option (20%). Customers also wanted to transfer money more easily (19%), making this the third biggest priority.

People wanting a trendy card is still driving signups as well, with 1 in 10 (10%) existing, or future, customers citing this as a reason to get an account.

Over a third (36%) of those without a digital bank account said they had not decided to bank with digital providers because they preferred to be able to speak to someone in branch.

“This research shows that digital-only banks are here to stay, with the number of users in the UK rising for 3 years straight. On top of this, Starling and Revolut announced this year that they have made a profit for the first time, really demonstrating that digital banks are starting to become a serious part of the banking furniture.

“The pandemic has also played a role in the rapid digitalisation of the banking industry, with those who had never experienced online banking having no other choice but to take their finances online. It seems that Brits are starting to realise the convenience that can come with digital banking and this is reflected in our research.”

To see the research in full visit: https://www.finder.com/uk/digital-banking-adoption