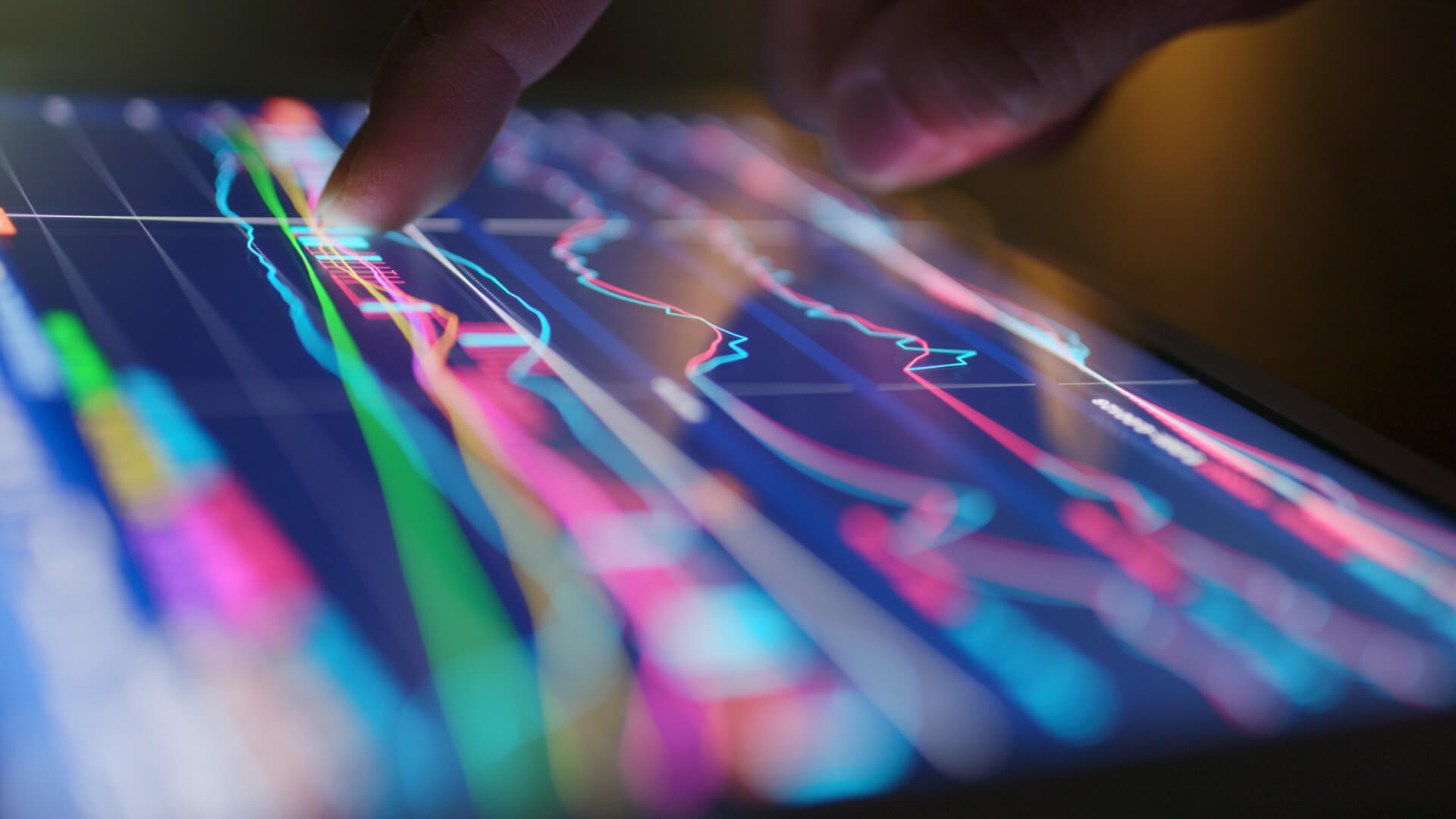 The longest equity bull market since the Second World War led to high valuations and increased leverage. Now as the cycle turns, valuation multiples will inevitably contract and high debt levels will put pressure across the capital structure.

Since the Global Financial Crisis (GFC), we have seen a sharp deterioration in net leverage across the board. As an example, BB rated bonds are now more levered than single B bonds were in the GFC. The inevitable rating downgrade to come can therefore only be a lagging indicator.

Since 2009, GDP has grown 47% – from $14.6trn to 21.5trn – while corporate credit markets have increased almost threefold. While US household debt has marginally increased by 10% over the period, and housing related debt has remained stable, the sub-investment grade market has vastly expanded, both in high yield bonds and leveraged loans.

Leverage has gone up on average 1.5x across the board since the GFC, and even 3-4x for some cyclical sectors – such as retail, travel and leisure. These will be the first to suffer. Looking at LBO loans, the debt level is also significantly higher. The leverage for large LBOs is even more extreme, with a debt/EBITDA ratio greater than 6x for roughly 60% of universe – double its pre-crisis average.

EBITDA adjustments on the way

The published leverage ratios above may be misleading as adjustments – such as add-backs, proforma, etc. – often account for 20% of published EBITDA, which leads on average to a 1x leverage increase from published numbers.

Covenant-lite loans have increased significantly since the GFC and now represent more than 80% of the $1.2trn US leveraged loan market. Without these protections, company performance can deteriorate materially before triggering a credit event.

Annual default rates peaked at about 10% in the last recessions – reaching about 13% during the GFC. This time around, as a direct result of no or little covenants, we expect a much lower default rate in the short term, but deteriorating metrics and potentially higher default rates by the end of 2020.

The absence of covenants allows borrowers to ‘kick the can down the road’, as lenders do not have the possibility to exercise oversight and act before it is too late. This time around, we should expect lower recoveries, as the credit event will likely occur when the financial conditions and balance sheet of the borrower have materially deteriorated.

Since the GFC, we have seen a tremendous growth in passive investment products, or actively managed ones with rigid investment mandates often associated with liquidity mismatch. As per leveraged loans and particularly relevant for the private equity industry, their ownership is dominated by CLOs, which in turn are owned by a variety of bank

and nonbank lenders. Most of these passive investors have ‘bucketed’ mandates and may become forced sellers upon a downgrade.

Market making activities significantly declined since the GFC because many banks exited the business and those remaining had to shrink this activity. As an example, dealer high yield inventories fell from $40bn to $3bn, and overall corporate bonds inventories declined from $250bn to $30bn.

As the credit agencies catch up with downgrades, this will cause many distressed opportunities as some passive investors will be forced to dispose of securities that no longer fit their mandate.

The weakest segment of the market is the lower investment grade BBB bonds. As these get downgraded to sub-investment grade in an environment characterised by limited liquidity and a much smaller natural audience for high yield paper, the price drops of such ‘fallen angels’ will be important.

Downgrades will trigger forced selling. Such forced selling will occur in a low liquidity environment, creating excessive price drops and volatility. The current environment will create various opportunities for our flagship strategy across its investment verticals.

Distressed investing, restructuring, litigation financing and secondaries appear to be well positioned, but also private equity, as not all companies will be equally affected. High growth can still be found in a recessionary environment for patient, disciplined, diligent and selective investors.